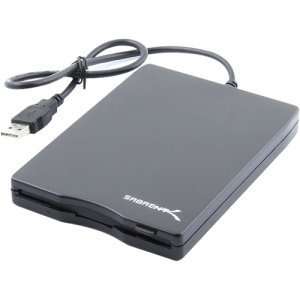 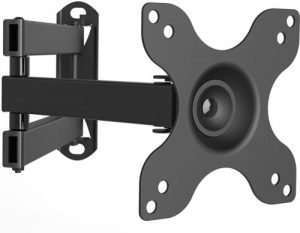 The intel Clarkdale core i5-760 2.8 GHZ 1333 has long been our favorite chip in Intel’s Core range. It’s always been a bit strange, though. While the rest of the Core i5 line are dual-core chips with Hyper Threading to create an additional two virtual cores, the i5-750 was a true quad-core model, more like the new Core i7 range.

We rather assumed that because of this Intel would phase the Core i5-7xx series out completely. Fortunately, we were wrong and the Core i5-760 has been released. Like its predecessor, this is a true quad-core processor.

Performance is something you get in spades with this chip. Thanks to Turbo Boost, the processor will automatically overclock itself to give you a needed push when the chip’s under high load. Intel claims a maximum speed of 3.46GHz (achieved by increasing the multiplier to x26) The amount of Turbo Boost depends on how many cores are being used, with the biggest benefit coming from single-threaded applications using just one core.

It’s fair to say that as the original Core i5-750 scored 136 overall in our benchmarks, the Core i5-760 isn’t really that much faster. The key to its success, though, is that it costs the same amount of money. All-in-all, the Core i5-760 is the best value processor you can buy and perfect for anyone that wants raw power in their PC.