The DVIVGAMF DVI-I to VGA Display Adapter (M/F) is used to convert a DVI Male connector to a VGA female connector and enables you to connect a Flat Panel Display to a PC or MAC® computer with DVI-I output.

Mall99 is the leading online shop in Kenya. We work closely with our customer to deliver both Technical solutions onsite and at client site. We offer budget friendly prices. We also ship to Uganda, Tanzania, Rwanda, South Sudan, Burundi and Somali

This adapter will convert your analog capable DVI Port to a VGA Port, for VGA monitor support, or for two VGA Ports (for video cards capable of operating two monitors at once).

Most modern video cards contain at least one DVI (Digital Video Interface) out port. Your modern video card may or may not contain a VGA port on the card at all. If you already have an existing VGA (Video Graphics Array) monitor and wish to connect you analog capable DVI port to your existing monitor, this DVI-VGA Adapter will convert the DVI signal to VGA. Or, if your modern video card contains both a DVI-out and a VGA-out port, you can use the DVI-VGA adapter to convert the DVI port to an analog VGA output, creating two VGA outputs, for dual monitor (analog) capabilities. 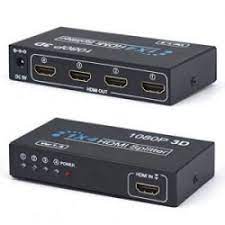 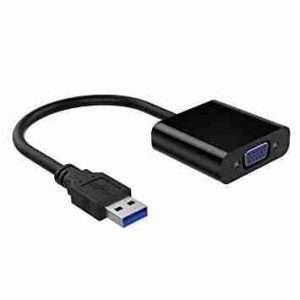 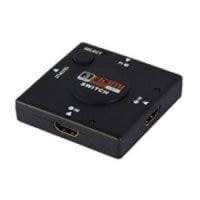 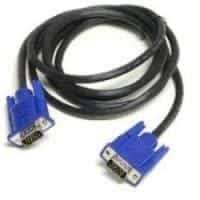